A Kid's Heart: Resources for Kids and their Teachers | Bible | Holidays

The story of Jonas is read during the services on Yom Kippur because it is a story that shows God's mercy and forgiveness. 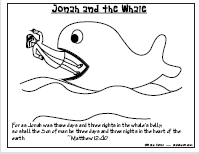 Jonas and the Whale Coloring Page: A coloring page of Jonas being eaten by a whale. 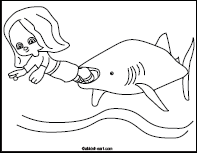 Jonah and the Big Fish Coloring Page: Another coloring page of Jonas being eaten by a large fish. 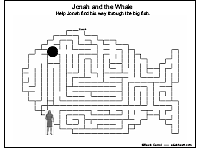 Jonah and the Whale Maze: Get Jonah through the whale by following the paths in the maze. 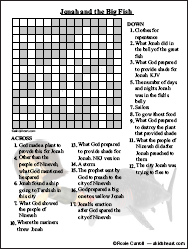 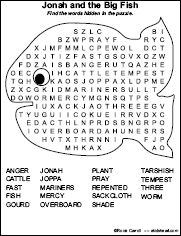 Jonah and the Big Fish Word Search Puzzle: Find the words about Jonah hidden in the fish. 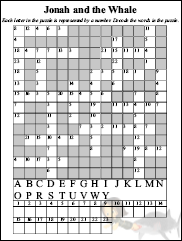 Jonah and the Whale Coded Crossword Puzzle: All the letters in the puzzle are replaced by a number. Decode the puzzle to solve the crossword. 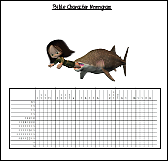